Centre pivot irrigation systems are already more water and labour efficient than many other types of irrigation.  However, there is room for improvement. A centre pivot irrigation system typically consists of a centre pivot point with a computer system, electric motor, and water pump. Water is pumped at high pressure along an elevated length of pipes supported by trusses mounted on wheels. The wheels slowly move the radial sprinkler arm around the circle. A computer system, along with pressure regulators installed upstream of each high pressure sprinkler nozzle, attempt to distribute water evenly to crops, even though the outer sections of the arm cover much more ground than the sections nearer the central pivot. Traditional sprinkler heads work under high pressure to spread a mist of water evenly over crops.

POWASAVE will be an attractive innovation to customers because it allows for much lower upstream water pressure (down to 5% as much) than that required by traditional irrigation systems. Lower water pressure means customers will save on energy costs. POWASAVE also reduces water consumption by reducing waste through evaporation, wind drift, and irrigation overlap. POWASAVE can be installed with new irrigation systems, or existing systems can be retrofitted with POWASAVE sprinklers.

POWASAVE sprinklers replace the traditional sprinkler heads on a centre pivot irrigation system (and can be used on other types as well). A centre pivot irrigation system typically has a central tower with a water pump, electric motor, and computer system. A long radial arm extends from the central tower, consisting of water pipes and support rods. The arm is supported by wheeled A-frames that allow the arm to pivot around the central tower. At regular intervals along the radial pipe, sprinklers are attached to the ends of drop tubes. Each sprinkler generally has a dedicated pressure reducing valve upstream of it to control water distribution. Rather than the traditional sprinkler heads, the POWASAVE sprinklers are lateral pipes suspended parallel to the ground by the drop tubes. The lateral pipes are oriented perpendicular (tangential) to the radial pipe. Each POWASAVE sprinkler pipe has an integrated pressure regulating system and consists of a number of orifice sets at given intervals to control water distribution. The layout of the orifice sets and pipe dimensions differ by radial distance from the central tower to uniformly deliver water to crops.

A proof of concept has been developed. The POWASAVE sprayer has been created and is ready for installation. The design concept for the pressure control system still needs to be built and tested. 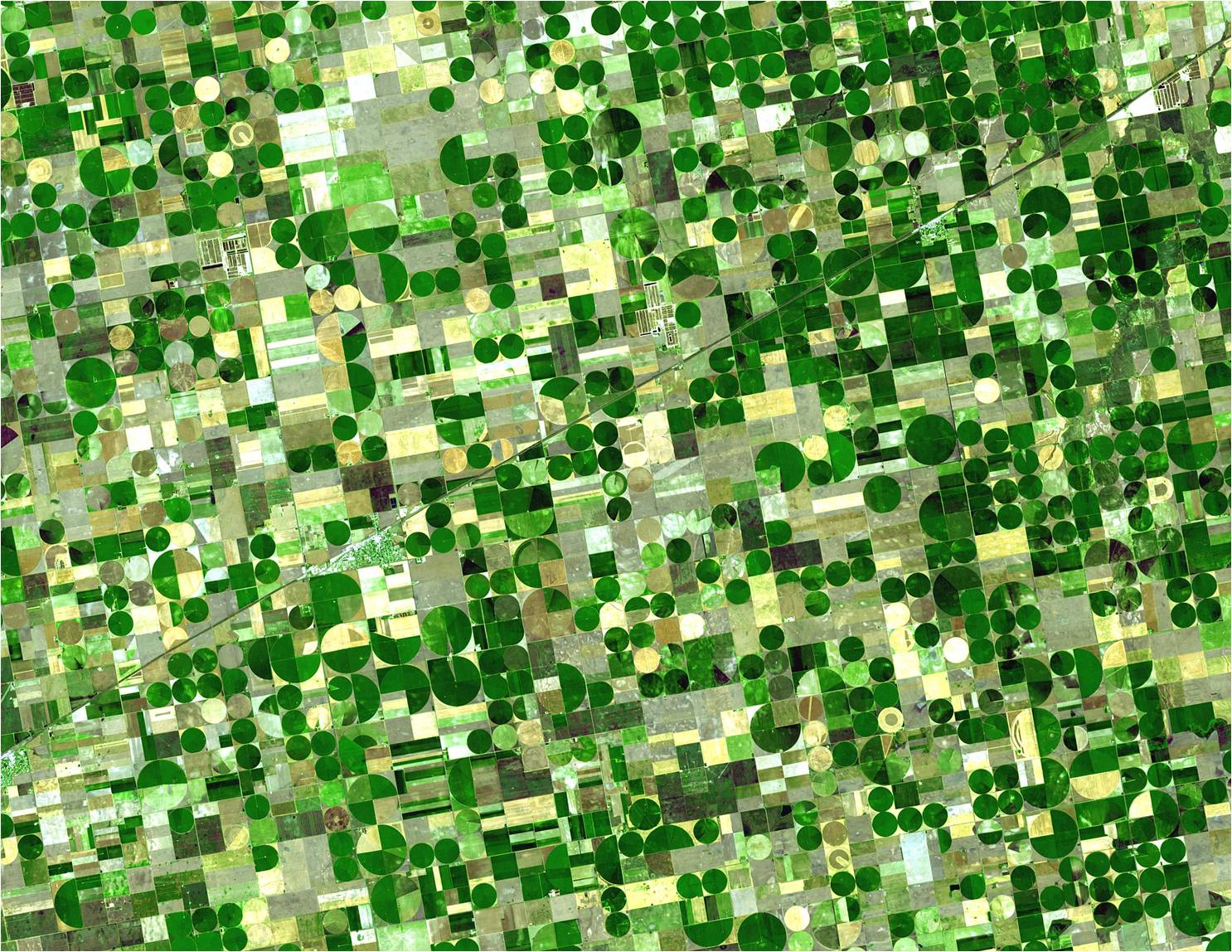