The use of lipopolysaccharide (LPS)-binding protein (LBP) to treat Alzheimer’s Disease (AD) by reducing hypercoagulation (exaggerated blood clotting) commonly associated with this disease.

The use of lipopolysaccharide (LPS)-binding protein (LBP) to treat Alzheimer’s Disease (AD) by reducing hypercoagulation (exaggerated blood clotting) commonly associated with this disease.

The researchers responsible for the development of this innovation have recently shown that there is a bacterial component involved in the aetiology of inflammatory conditions, of which Alzheimer’s Disease is one. Multiple research studies have shown that the pyrogenic bacterial wall component, LPS (from the outer membrane of gram negative bacteria) is a potent inflammagen (elicits an inflammatory response) that causes hypercoagulation in a multitude of inflammatory conditions. LBP naturally occurs in the human body, and in diseases such as AD, the production of LBP is reduced. Consequently, in the context of systemic inflammation, excess LPS cannot be bound and cleared to a sufficient degree, resulting in a hypercoagulable state. This innovation proposes the use of LBP to treat hypercoagualation in inflammatory conditions such as AD.

This innovation is targeted to the following industries:

Inflammation contributes to the development of AD. Hypercoagulation is an important hallmark of inflammation, and reduction of this exaggerated clotting of blood, through the use of LBP, has the potential to limit the development of various comorbidities (cardiovascular complications; pulmonary embolism; thrombotic ischemic stroke, etc.) in patients afflicted with AD. Additionally this technology can be used to prevent/reduce chronic, systemic hypercoagulation which ultimately results in the impairment of microcirculation and vascular disease. This innovation provides a limited, non-invasive treatment option for hypercoagulation associated with conditions, such as AD, that are inflammatory in nature.

According to Alzheimer’s Disease International, an estimated 46.8 million people were living with dementia in 2015, and that this number will almost double every 20 years. The same source reported the estimated total worldwide cost of dementia in 2015 was US$ 818M, and that by 2018 dementia would become a trillion dollar disease, rising to US$ 2 trillion by 2030. Our researchers have recently shown that LBP has the potential to reverse hypercoagulation in AD, amongst other conditions. Using scanning electron microscopy (SEM) and confocal microscopy, the researchers showed that plateletpoor-plasma from subjects with AD had a much greater propensity for hypercoagulation and for amyloidogenesis, and that these could both be reversed by LBP treatment. These data demonstrate that AD can be treated by administering LBP to patients suffering from this disease.

A PCT application, with application number PCT/IB2017/056118, has been filed for this innovation. 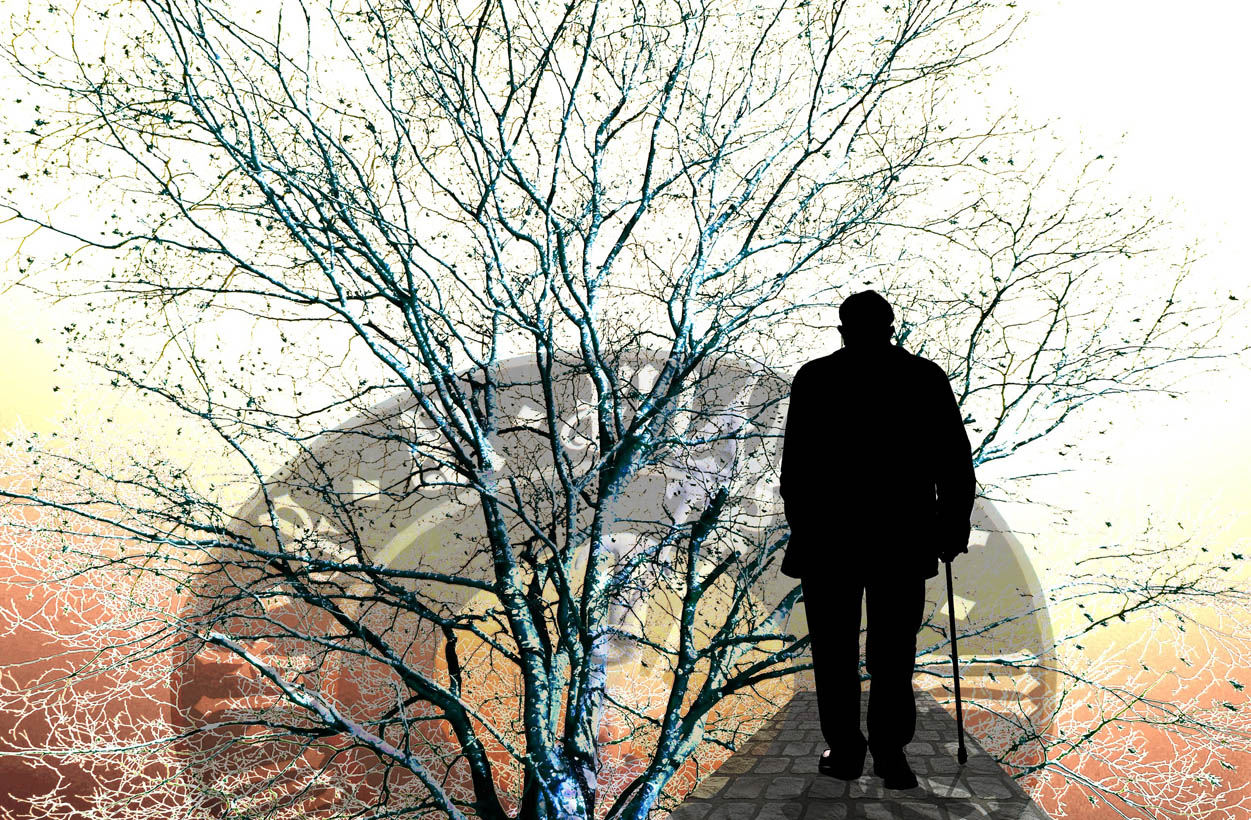