JOHANNESBURG — Long before the Bitcoin hype began to bite in recent months, a Stellenbosch outfit called Custos was already looking at how to tap the so-called ‘Blockchain’ to catch out content pirates. Custos essentially quietly deposits Bitcoin into digital files of new film or ebook releases. The deposited Bitcoin then gives ‘bounty hunters’ a unique way of anonymously earning the cryptocurrency by unlocking the coins if a movie or ebook finds its way onto a content piracy platform or website. It’s an interesting business model that highlights how the underlying Blockchain technologies of cryptocurrencies could actually have the potential to disrupt an entire set of industries across the globe. What’s more interesting is that it is South Africans who are starting to lead the way in this regard as well. – Gareth van Zyl

With me on the line from Stellenbosch is G-J van Rooyen, the CEO of a Bitcoin Blockchain company called Custos. G-J, it’s great to catch up with you, it’s been some time since you and I last chatted.

Yes, it’s been a couple of years. Last time we spoke, we were just kicking off the business.

Let’s just get into what your business does. Obviously before the Bitcoin hype, you guys were already getting into Bitcoin, Blockchain technologies to help clamp down on content piracy. Can you tell us a bit more.

That’s right — we were a spinoff from Stellenbosch University. We became interested in alternative uses of Blockchain tech. A couple of years back in 2013 we started experimenting with ways that we could use the Blockchain that’s not directly related to Fintech because at that stage everyone was looking at ways to reinvent banking and reinvent finance using Bitcoin and its derivatives. But at that stage we were doing quite a lot of work in media tech, we did a lot of work with Naspers in the Naspers-sponsored MIH Media Lab around things like content protection, video broadcasting, next generation network and that kind of thing. We stumbled upon this concept that we could use Bitcoin and Blockchain as an anti-piracy mechanism; and in a nutshell, what we do is; we pay pirates to rat on each other.

How we do that is a bit more sophisticated. We use a few tricks that really are only possible with Bitcoin and cryptocurrency; it’s where we literally embed a little bit of cash, a tiny deposit inside the media that is issued to recipients. Say, for example, you’re a movie reviewer: you get a pre-release copy of a movie to review, it’s only playing in the cinemas in two weeks’ time. Our clients then want to make sure that that company of the movie screening stays firmly inside the control of the intended recipient, of the reviewer. If it leaks out prior to box office release, it costs them a lot of money. 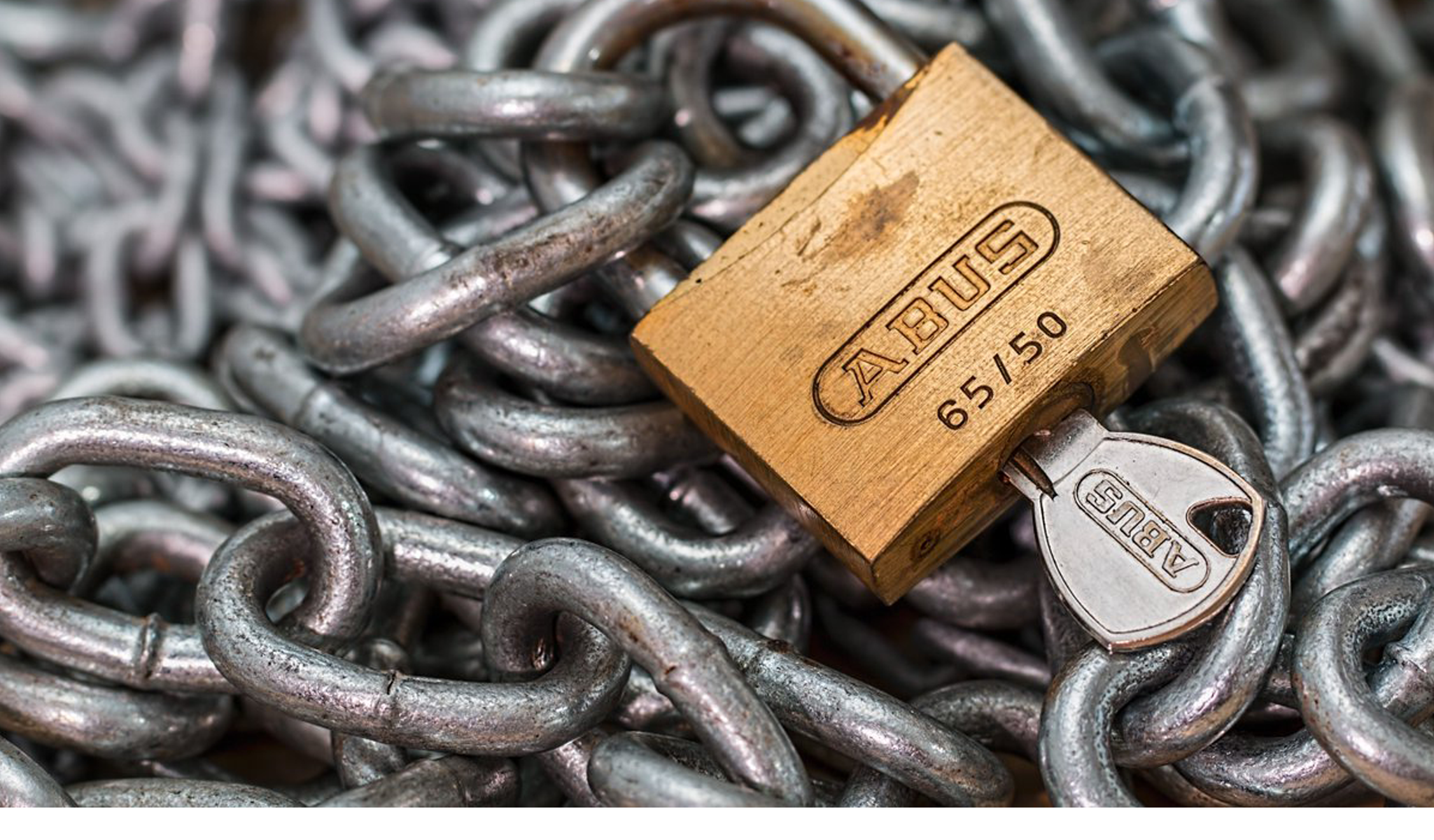